Work continues on BC Diesel

By the Lincoln Sentinel

In the last two weeks the future home of BC Diesel has started to take shape in Lincoln’s Industrial Park.

In March, the Lincoln City Council heard that Lincoln High School graduate Beranda Pickering, a member of the class of 2000, planned to relocate the business she co-owns with Cody Robison, BC Diesel, to the Lincoln Industrial Park.

In a presentation to the council, Pickering and Robison described BC Diesel as a full service diesel repair facility for commercial trucks, agricultural and heavy equipment. They told the council they intend to add a technician to their staff within the next year, and three to five technicians within the next five years, as well as a part-time assistant.

The council approved the transfer of a lot in the industrial park, directly south of Lebien Seeding and Fencing, to BC Diesel, pending construction of the building. During the March meeting, the owners told council members they anticipated construction to begin in June. 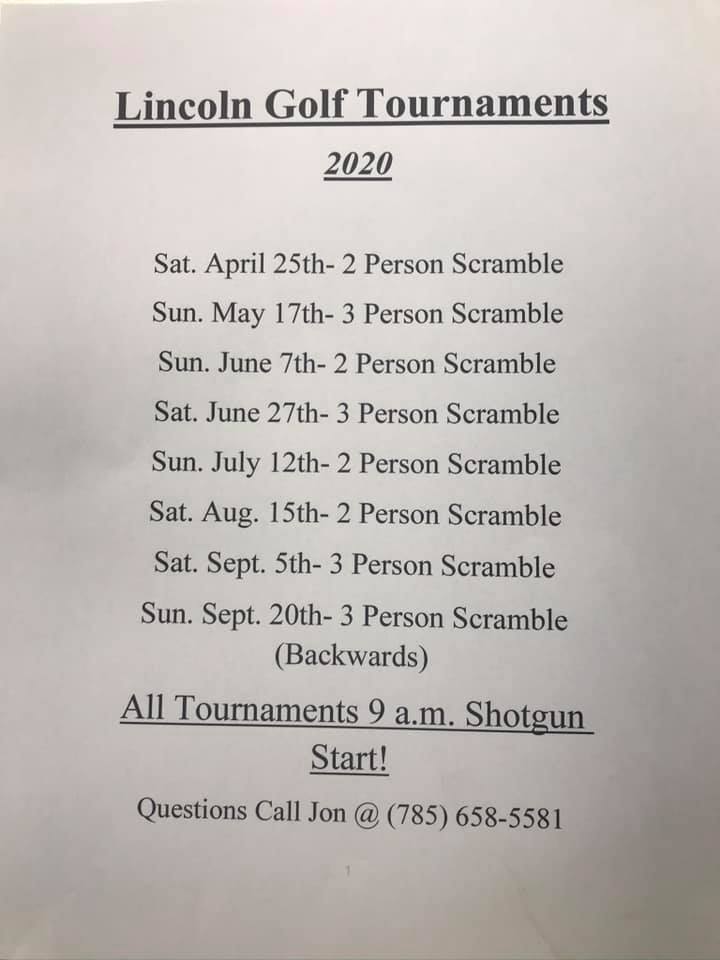 ***UPDATE: Peaches will only be available in Salina, KS, Monday, July 27 at Commercial Tire. We are only able to get a fraction of what we were anticipating. ***Lincoln and Ellsworth sales are CANCELLED for July 26. We WILL have more in the coming weeks. Future dates: Aug 9 & 10, Aug 16 & 17, …