Volunteers roll out red carpet for Biking Across Kansas participants

Hayworth at home as massage therapist

Landon Cook (left) and Mason Herrman are working as the interns in the Lincoln County Economic Development office this summer. (Photo by Kelly Larson)

When Kansas State University College of Architecture, Planning & Design student Mason Herrman first considered his options for a summer internship, he initially thought about applying with architectural firms in cities with populations of more than a half-million people.

But after learning about an internship opportunity through his university, he decided to apply.

Like Herrman, Landon Cook, a fourth-year architectural student at K-State, wanted to spend the summer gaining real-world experience. Also a Kansas native, Cook was attracted to the opportunity to work in a rural area of the state.

This summer, both men are working with Lincoln County Economic Development Director Kelly Larson to develop plans for community improvement projects. Herrman is focusing his efforts on walking trails and park improvements in areas of Lincoln County, while Cook is creating options for re-purposing the former Lincoln High School building.

The internships are made possible through grant funding from the Dane G. Hansen Foundation and administered in partnership with K-State’s Research and Extension Division internship grant program and the Nex-Generation Round Up for Youth.

Herrman, a fourth-year student in K-State’s Master of Regional and Community Planning Program, was born in Hays, but has lived in Manhattan since 2000. Even though he’s been gone for several years, Herrman said he frequently visits family in Hays enough to still consider it home.

During his internship this summer, he is developing master plans for walking trails in Barnard and Sylvan Grove and compiling designs for city park improvements in Lincoln.

“There has been a lot of talk for years about walking trails and park improvements in Lincoln County,” Herrman said. “My job is to take that talk and turn it into an actual plan.”

The idea for the walking trails and park master plan were the result of input gathered through the Live Healthy Lincoln County coalition last year. The need for connectivity and walking trails were some of the biggest needs residents identified.

“I originally was looking at interning for firms in Kansas City and Denver, but after hearing about this internship, I felt that this would be a much better place to work,” he said. “In a small town like Lincoln, you can make more of an impact that you otherwise would not be able to in a big city. Also, having spent a lot of time in western Kansas, I was excited by the prospect of living out here. I love Kansas, and really did not want to apply to work in another state over the summer.”

So far, Herrman has already met with Barnard city officials on June 5 to discuss the creation of a walking trail and a possible route. He also talked with customers at Nancy’s Fancy’s a few nights later to gather public input on the project.

He’s also met with Sylvan Grove city officials, members of the USD 299 Board of Education and conducted a public meeting in mid-June.

“There seems to be good support for a trail,” Larson said. “We had really good discussion on a potential route, the type of trail wanted, phasing for a trail, issues such as maintenance and easements…and other amenities to consider such as splash pads and benches.”

Herrman also conducted a public meeting in Lincoln recently to discuss the creation of a walking trail and improvement to the city park. Larson said he will most likely focus on the city park while another architect hired by Live Healthy Lincoln County will focus on trails. Meetings with school officials, individuals and recreation board, she said, are also planned.

“I hope to see the plans I compile actually turn into the improvements people have been wanting,” he said. “It is clear after being in the community for the past month that there is a desire to improve the parks and trails in the county. Seeing those ideas come to fruition would be awesome.”

Like Herrman, Cook is also a Kansas native, who was born in Great Bend, but spent much of his childhood in Victoria.

“I chose this internship because I am from rural Kansas myself, and would love to give back to small communities as much as possible,” he said.

As he develops his plans, Cook will be meeting with organizations such as the local historical society and senior center as well as seek input through Facebook. A steering committee will also contribute ideas and direction.

“I would love to see this building redeveloped into a wonderful asset for the community of Lincoln,” he said. “I plan to have a range of conceptual ideas that can be presented to the community, and can then allow a vision for the future of this historic building and the community.”

Larson said she felt fortunate to receive the funding to necessary to hire Herrman and Cook, adding both men play a critical role in moving both projects forward.

“They are very community-minded, hard-working and forward-thinking,” Larson said. “They have done a great job of reaching out to people and groups, gathering up ideas and sifting through those ideas to pull together a plan…I feel lucky to have them working for me for the summer.”

Permanent link to this article: https://www.livelincolncounty.com/summer-interns-tackling-projects/ 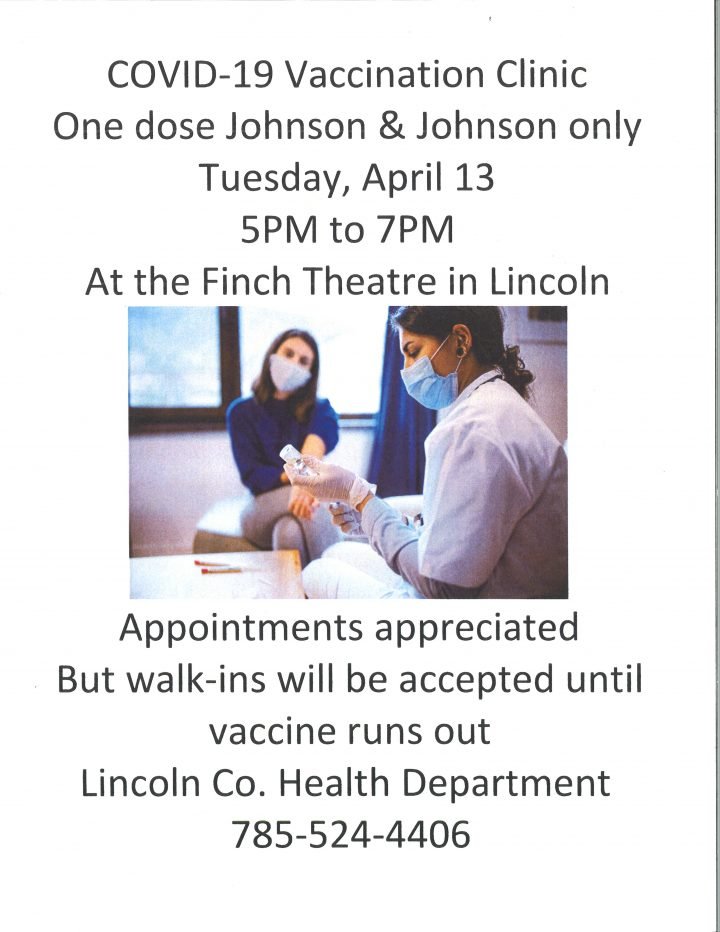 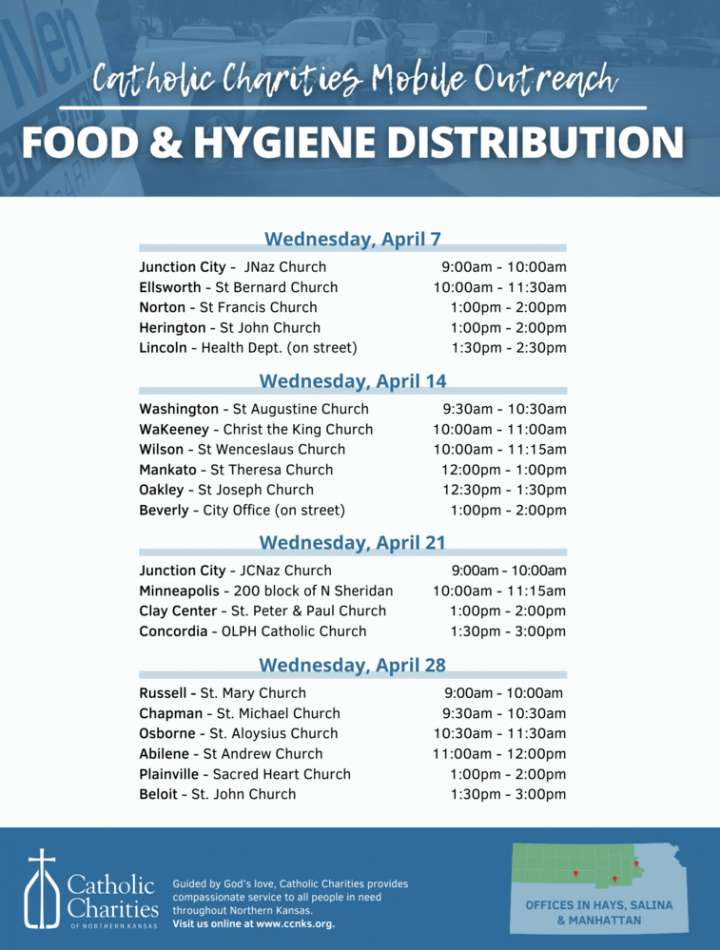 Food and Hygiene Distributions In Beverly on the second Wednesday of the month at the Beverly City Hall from 1:00 to 2:00 p.m. Each Wednesday, Catholic Charities Mobile Outreach Vans bring food boxes and bags filled with basic necessities like toilet paper, shampoo, soap, deodorant, and toothpaste to struggling families in north-central and northwest Kansas. …

END_OF_DOCUMENT_TOKEN_TO_BE_REPLACED 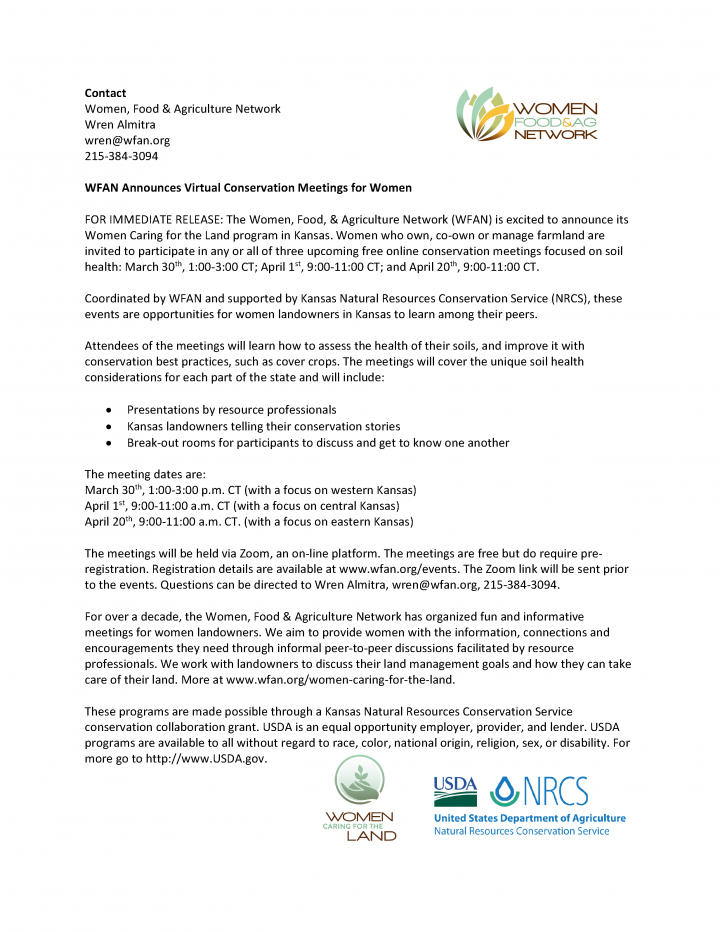 Women who own, co-own or manage farmland are invited to participate in any or all three upcoming online conservation meetings focused on soil health. The free virtual Zoom meetings include presentations by resource professionals, conservation stories from Kansas landowners, and break-out rooms for participants to discuss and get to know one another. The meetings dates …

END_OF_DOCUMENT_TOKEN_TO_BE_REPLACED 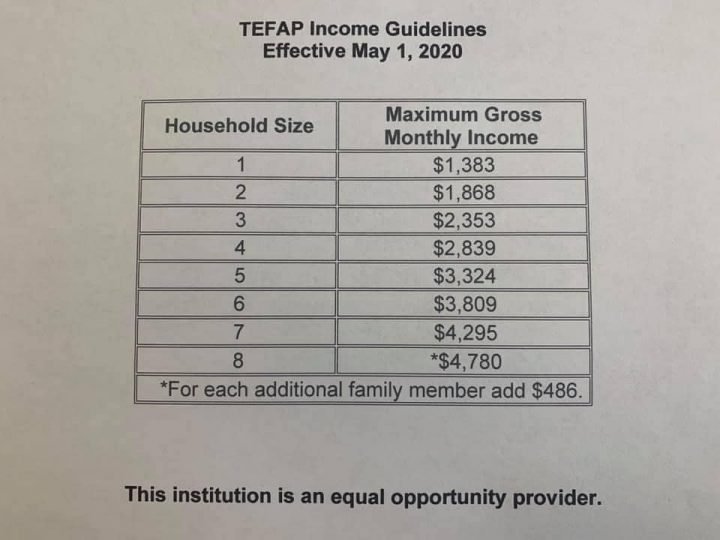 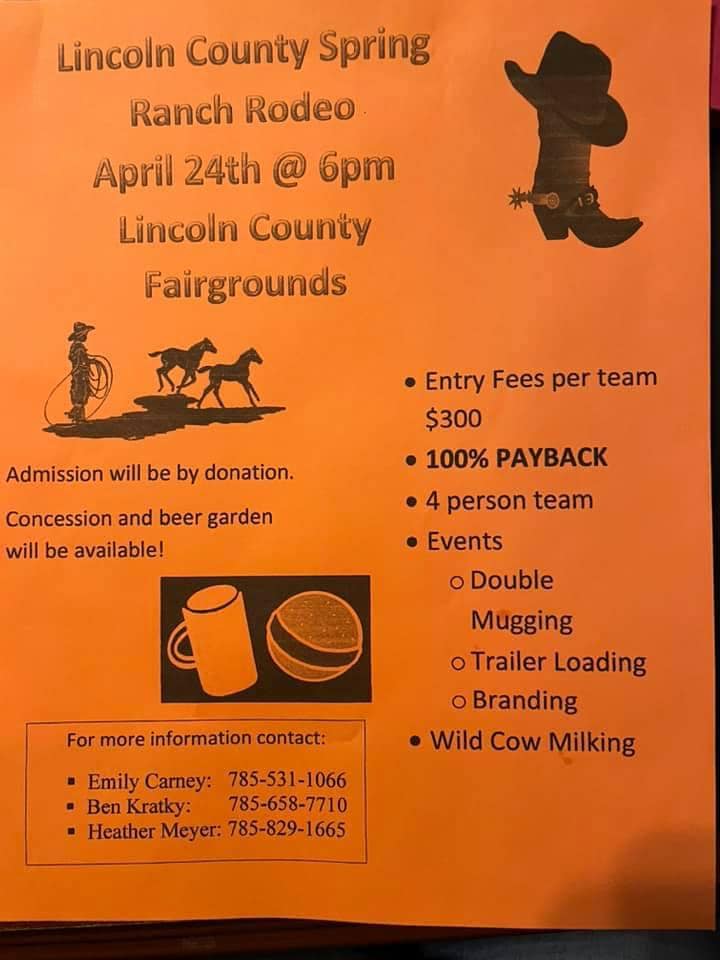 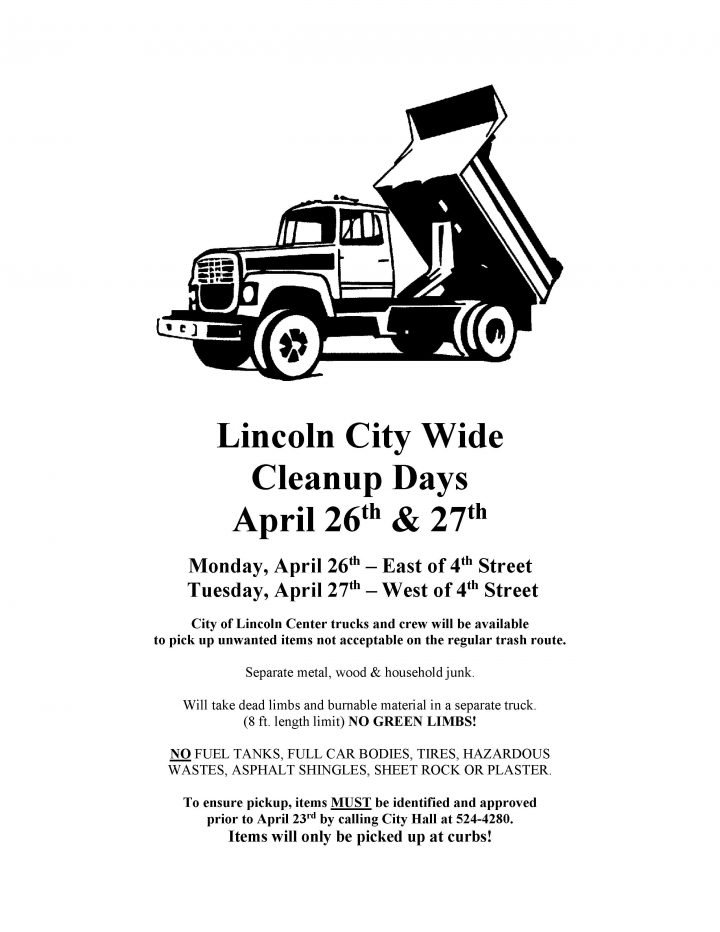 END_OF_DOCUMENT_TOKEN_TO_BE_REPLACED

Farmers Markets in Vesper are happening every Thursday from 4 p.m. to 7 p.m. beginning April 29th. The Vesper Farmers Market will be FREE for farmers, ranchers, gardeners, crafters, and anyone to sell locally grown produce, crafts, or other products and services to the public every week indoors and/or outdoors at the community center. The …