Category: On the Job

These "On the Job" profile features explore the background and character of the individuals that make up our rural communities, with a focus on professional achievements or changes. 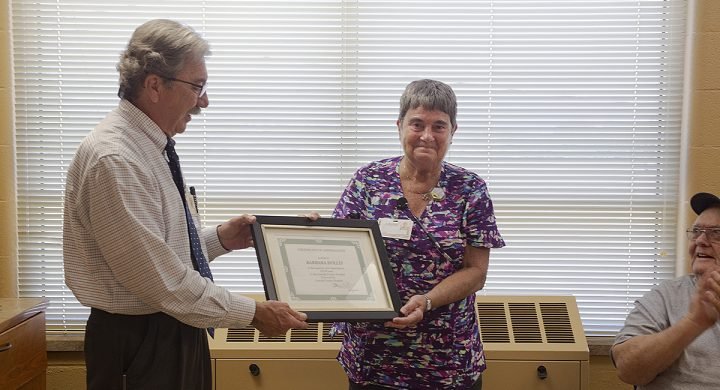 END_OF_DOCUMENT_TOKEN_TO_BE_REPLACED

David King, a 2018 KU School of Pharmacy graduate, is settling in as a new pharmacist at the Patterson Health Mart in Lincoln.

After working at the Lincoln Carnegie Library for six years, Mary Andersen is taking a step forward to become the new director, and plans to continue as children’s librarian. Nancy Jensen recently retired after seventeen years. (Photo by Kris Heinze) 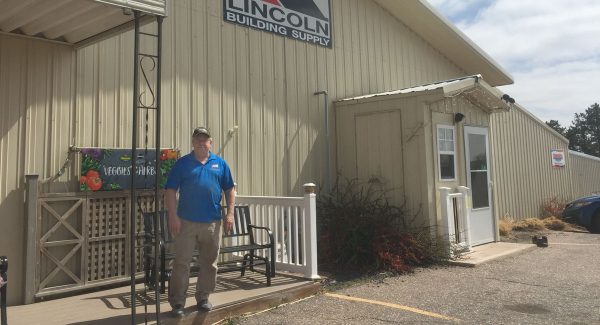 A new, yet familiar, face is assisting customers and walking the aisles of Lincoln Building Supply. Dennis Luck, a master gardener, began working at the hardware store a few weeks ago. (photo by Hailey Dixon)

Mike and Sara Rosebrook – Young Farmers & Ranchers of the Year 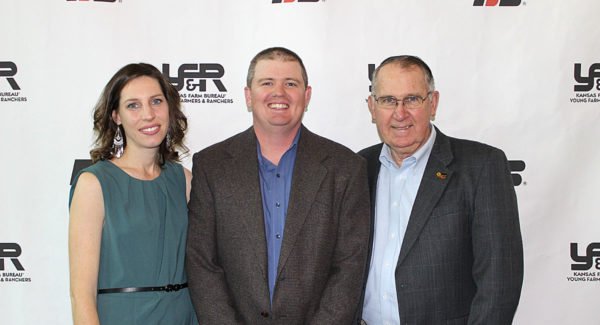 Mike and Sara Rosebook were recognized as the Kansas Farm Bureau Young Farmers & Ranchers of the Year at the annual conference in Manhattan January 26-28, 2018. They are pictured here with Kansas Farm Bureau President, Rich Felts. (courtesy photo) 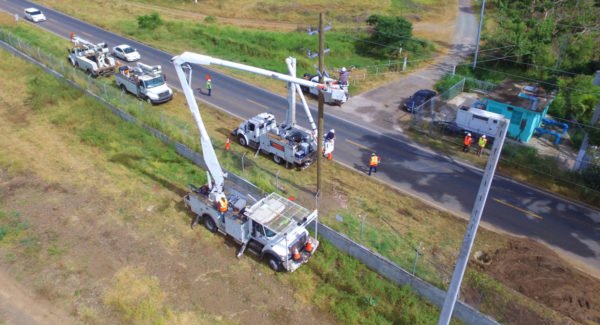 Lincoln resident Bill Cagle was part of a group of U.S. Army Corps of Engineers volunteers that recently returned from a response and recovery effort in Puerto Rico. Volunteers worked to restore power to the island, which was devastated by Hurricane Maria in September. (Courtesy Photo)

McReynolds Celebrates a Lifetime in Banking 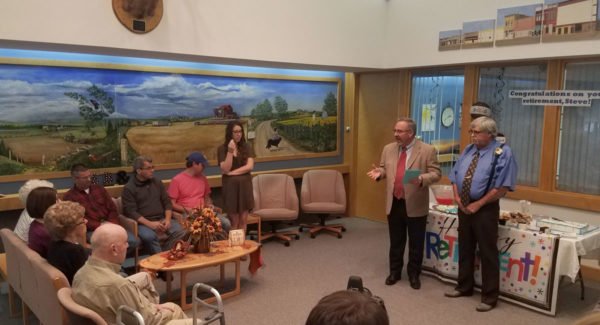 Steve McReynolds was recently recognized for 50 years of service during a retirement reception at Citizens State Bank & Trust Co. in Lincoln, KS. (photo by John Baetz)

Corpstein goes from sales to service

Steve Corpstein found a home in his new position as the new Customer Service Manager at Keever Auto & Ag. (photo by Kris Heinze)

Hayworth at home as massage therapist

As a student-athlete at Lincoln High School, Tori Hayworth often pulled or strained a muscle. But those injuries, Hayworth thought, were just the price she paid to play the game. And after a while, she learned to work through the pain. Years later, as a certified massage therapist, Hayworth wishes she would’ve known the benefits …

END_OF_DOCUMENT_TOKEN_TO_BE_REPLACED 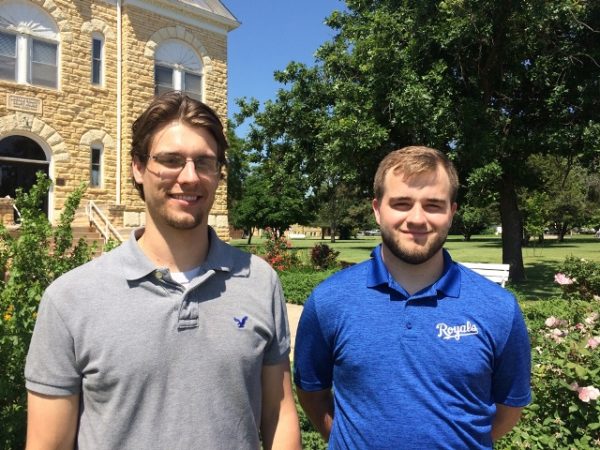 When Kansas State University College of Architecture, Planning & Design student Mason Herrman first considered his options for a summer internship, he initially thought about applying with architectural firms in cities with populations of more than a half-million people. But after learning about an internship opportunity through his university, he decided to apply. Like Herrman, Landon …

END_OF_DOCUMENT_TOKEN_TO_BE_REPLACED

Nearly a year later, the Boyds are at home at Lincoln Community Church 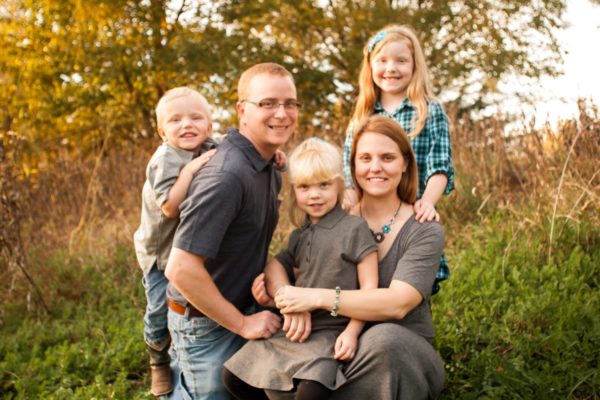 The Rev. Adam Boyd was looking for an opportunity to serve as a full-time pastor when he found an online job posting for a flourishing church congregation in north-central Kansas. There was something about the opening that spoke to the young pastor, and so he decided to inquire further. Soon, things just fell into place. …

END_OF_DOCUMENT_TOKEN_TO_BE_REPLACED

The Lincoln County Museum sees a change in leadership as one director retires and a new one is hired. 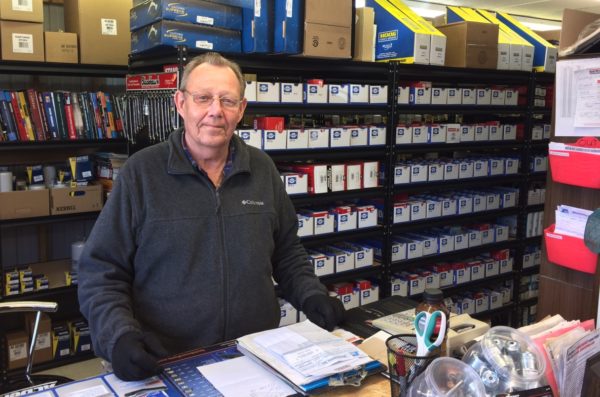 After living in Florida for a number of years, Andrea Rinaldo is enjoying the slower pace of a rural community and her new position as Nurse Practitioner at the Lincoln County Hospital. | Photo credit: Tyler Gier

Rev. Benjamin Siebert and his family, Erica and Noah, have answered the call to serve as St. John Lutheran Church’s new pastor. 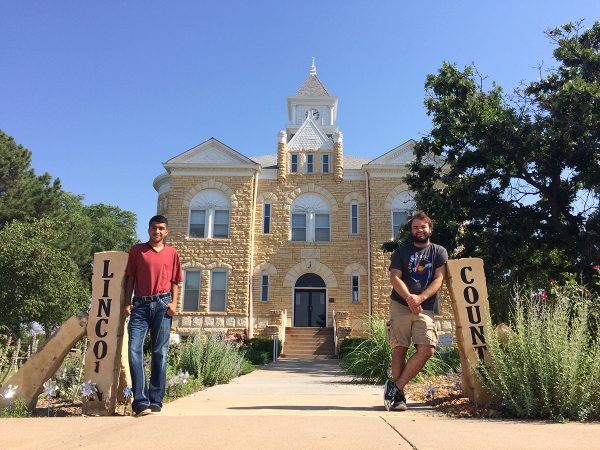 Thanks to the Nex-Generation Round Up for Youth’s student internship program, The Radish Patch, the Lincoln County Economic Development, and USD 298 have hired two interns to work on various projects that will benefit the community.

At an early age, Lindsay Mitchell knew she wanted to be a veterinarian when she was just a child. Years later, she’s a veterinarian with a growing practice that knows no bounds.

Biggs takes over as Parents as Teachers educator 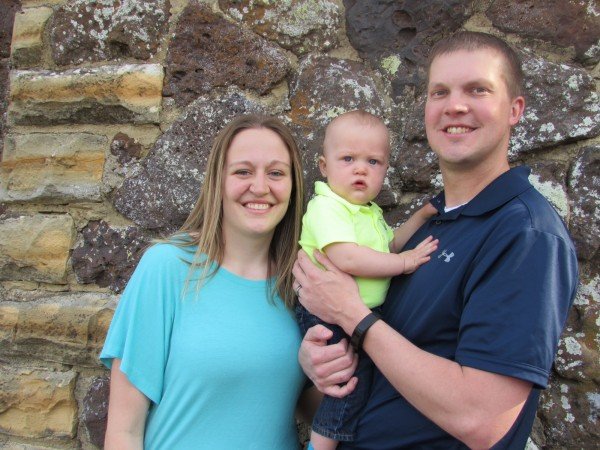 Krista Biggs, a Lincoln native and 2008 Lincoln High School graduate, will begin a new career path as the Parents As Teachers educator for the Lincoln and Sylvan-Grove school districts beginning in April. 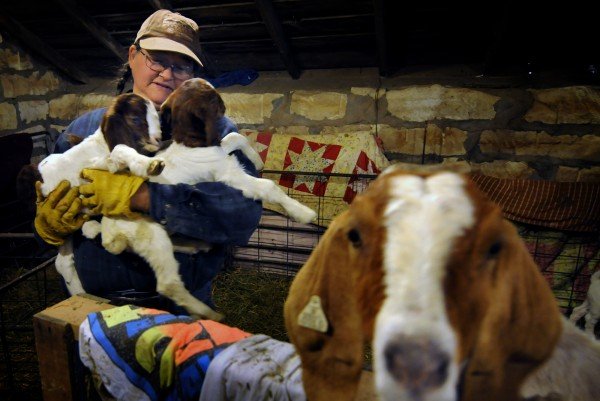 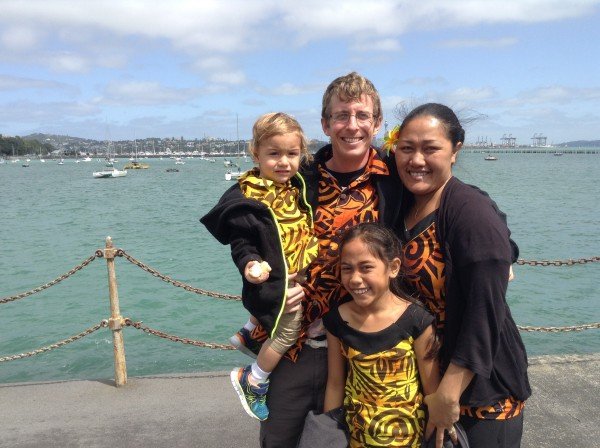 Metz returns to Lincoln after years spent in Samoa serving in the Peace Corps and working in the tourism industry. (Courtesy photo)

Lincoln County Sheriff’s Deputy, Clint Bailey, was one of 44 new law enforcement officers congratulated by Eric K. Jackson, the special agent in charge of the FBI’s Kansas City Field Office, during their graduation from the Kansas Law Enforcement Training Center (KLETC) on October 23.

Bradley Steen recently returned to Lincoln, armed with his law degree, to work as part of the Crangle Law Firm.

The retirement of long-time Kansas State Research & Extension Agent Kathy Lupfer-Nielsen earlier this spring left a void in her position in the Post Rock Extension offices in the basement of the Lincoln County Courthouse. In early June, new agent Ashley Goudey filled that void and the Junction City native says she enjoys the “small town feeling” of the area.

The Lincoln and Sylvan-Lucas school districts welcomed a shared school nurse at the start of the 2015-16 school year, Elizabeth Sheldon. 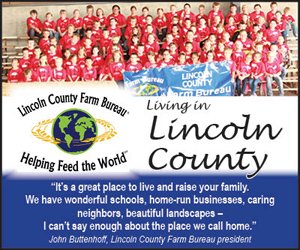 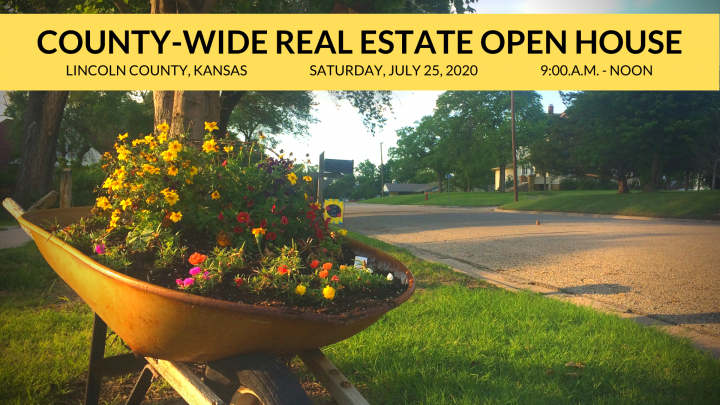