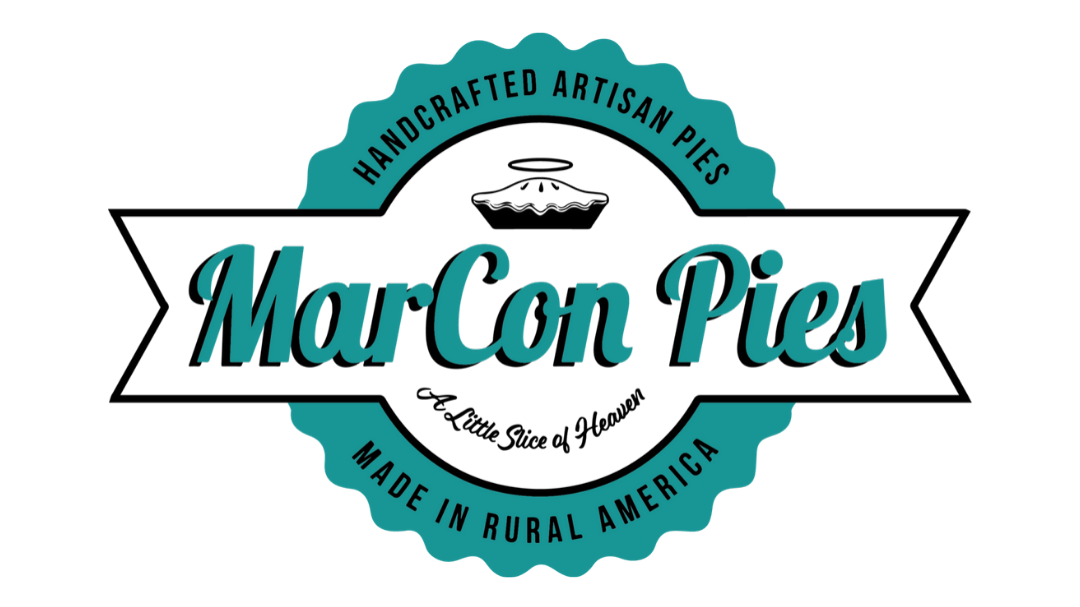 MarCon Pies, named one of the Eight Wonders of Kansas Commerce, is back in production after the business ceased operations in 2018. While MarCon was originally located in Washington, KS, Craig and Mary Ann Stertz of Lincoln, KS, purchased the business and relocated it to their hometown. MarCon Pies is located in a newly converted underutilized building in the downtown business district of Lincoln, KS.

Now that the Stertz’s have reintroduced the business, they have been ramping up production of the famous MarCon pies. The pies are available to order for cafes, markets, eateries, country stores, wineries, and breweries across the state.

MarCon Pies has been working to expand their gluten-free and dairy-free options as well.

MarCon Pies can also do fundraisers. More information is available at www.marconpies.com, and on their Facebook page.